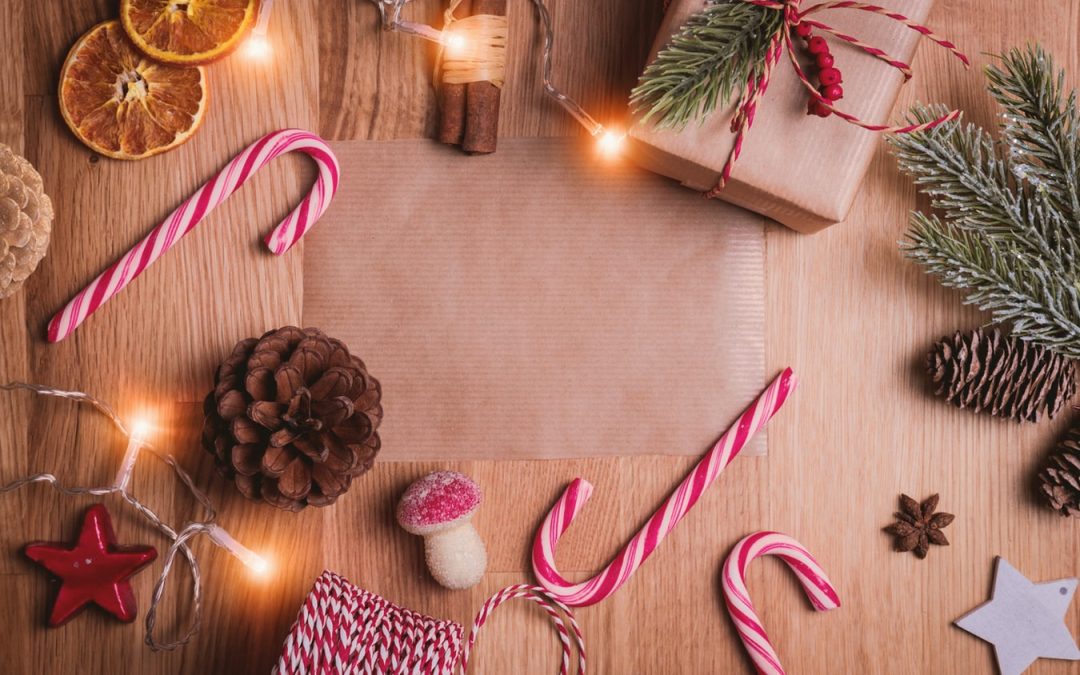 Gather your friends, warm some hot cocoa, and enjoy one of those delicious holiday popcorn tins to host the best holiday movie night. You’ll also need to choose a movie. We’ve put together a list of the best Holiday movies, listing our top 10 favorites (in no particular order). From classics to comedies, animated films to live dramas, these movies feature a little bit of everything.

Santa accidentally brings home a baby boy from the orphanage and hands him over to be raised by the elves. As he grows up, Buddy realizes he doesn’t quite fit in with the other elves. He discovers his true identity and goes on a quest to find his father in New York City. Will Ferrell brings hilarity to this fun Christmas comedy as Buddy.

National Lampoon’s Christmas Vacation follows the Griswold family through their Christmas plans that ultimately turn into a disaster. We can all relate in some way to this quirky family that just can’t seem to catch a break during the holidays. From unexpected visits from in-laws to tree-lighting disasters, we’ve all been where the Griswolds have been at some point during the holiday chaos.

A little boy’s faith in Christmas and Santa Claus is fading but is reignited one magical night when the Polar Express train picks him up for an adventure to the North Pole. He makes some new friends along the way, too. This is a great movie to watch at home with family on Christmas Eve.

A few versions of this story have been produced in film, but our favorite is the 2000 version with Jim Carrey as the Grinch. While Christmas is the best time of year for the citizens of Whoville, the Grinch despises it. Bad experiences during childhood broke his heart and turned it cold. He devises a master plan to steal Christmas and ruin the holiday for everyone. But, one special Who named Cindy Lou will try to stop him.

The Nightmare Before Christmas

Tim Burton is known for his dark and spooky style of filmmaking, and showcases his talent in the bizarre animated movie, The Nightmare Before Christmas. The character Jack Skellington, king of Halloween Town, discovers a new land called Christmas Town. When Jack tries to bring Christmas to his home, it doesn’t go as he expects.

This cartoon classic Christmas short dates back all the way to the 1960s. We’re all familiar with the character of Charlie Brown from the comic strip Peanuts, created in 1950 with its characters remaining popular in present-day media. In A Charlie Brown Christmas, Charlie Brown helps his friends put on a Christmas play while Snoopy works on decorating the Christmas tree. The short is traditionally played as a part of Freeform’s 25 Days of Christmas annual special.

Eight-year-old Kevin McCallister is a mischievous boy, and when his parents leave him home alone, trouble is bound to happen. His parents accidentally leave him home alone when they leave for Christmas vacation. A burglary occurs, and he finds himself with the criminals close behind. This movie was a huge hit in the ’90s, with multiple nominations and an American Comedy Award win.

There’s a call for romance around the holidays, and you can bring it with a showing of Sleepless in Seattle. Tom Hanks and Meg Ryan play the perfect couple of Sam and Annie. They’re brought together by Sam’s son, who just wants his father to be happy again after losing his first wife. The ending will pull on your heartstrings! We won’t give it away though; you’ll have to watch it for yourself!

Scott Calvin, a businessman who spent more time at work than with his family, unexpectedly takes on a job as the new Santa Claus. When he accidentally knocks Santa from a roof, Scott has to take the reins (literally)! What he doesn’t know is that this new role could be permanent. As he takes on his new identity as Santa, he learns a few things about the importance of family and the magic of Christmas.

We think we know what love is until Love Actually shows us there’s not just one version of love. This movie follows the relationships of eight very different couples dealing with their love lives during the holidays. Their stories are all interrelated in surprising ways, showing that love can get messy, especially during the holidays. This fun rom-com is a great movie choice for an at-home date night with your sweetheart this winter.

If you like streaming, you’ll be happy to know we listed a few Christmas movies on Netflix, like The Nightmare Before Christmas and How the Grinch Stole Christmas. Whether you stream, rent, or download, we hope one of these Christmas movies becomes your new holiday favorite! They’re best enjoyed with friends and family, so get together with a group and have a fun movie night.

Be sure to check out our other great blogs here!